The Tar Heel State was the scene of some of the fiercest fighting of America’s Civil War. Within North Carolina’s borders were two of the climactic battles of the four-year struggle, production facilities for ironclad seagoing ships, earthen forts to protect blockade runners, and a rail system that tied the Confederacy together.

Wouldn’t it be amazing if there was a systematic way to visit these incredible sites? Thankfully, historians have preserved these sites for you and your family to explore. In fact, there are several tours, or groups of trails, no matter where you are in the state.

North Carolina is now connected by a series of Civil War Trails which take in the major North Carolina sites where significant military action occurred.

The most extensive is the Carolinas Campaign Tour which traces General Sherman’s trek northward following his successful march to the sea. The route includes sites of two battles in the closing days of the Civil War. 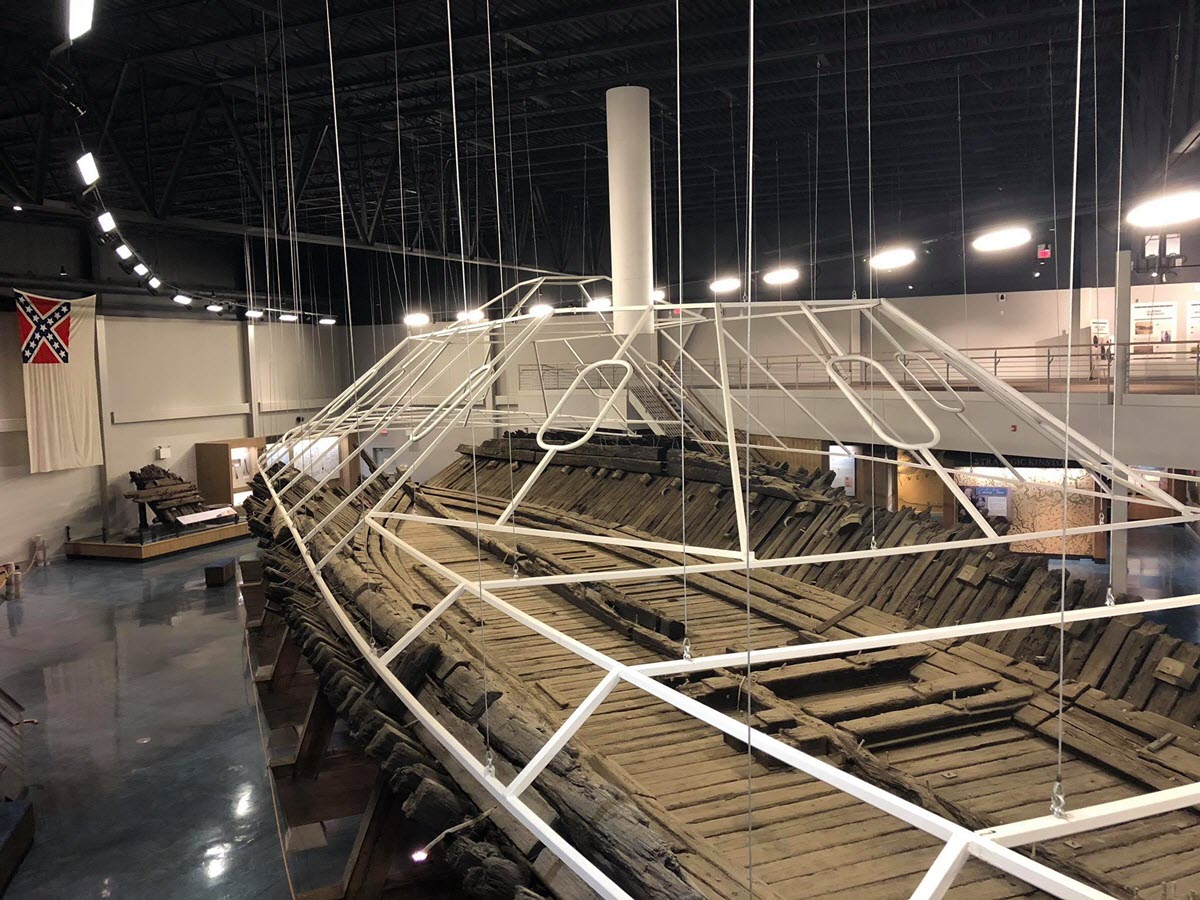 The Eastern North Carolina tour stretches from Edenton to New Bern and takes in important battle sites, plantations, and other reminders of the only war fought on American soil. The tour also describes the exploits of two Confederate ironclads, the CSS Albemarle which was a key component in the Battle of Plymouth and the CSS Neuse, which ran aground enroute to an attack against New Bern and was burned to prevent Union capture.

Confederate monuments and historic cemeteries as well as critical sites in the War. The railroads, which were the lifelines for delivery of supplies, were the focus of Union troops in the Tar Heel State. The Goldsboro rail junction was Sherman’s main objective in 1865. In Raleigh, the State Capitol was occupied by Union forces. And in Durham at Bennett Place the largest troop surrender of the War occurred when General Johnston surrendered to General Sherman.